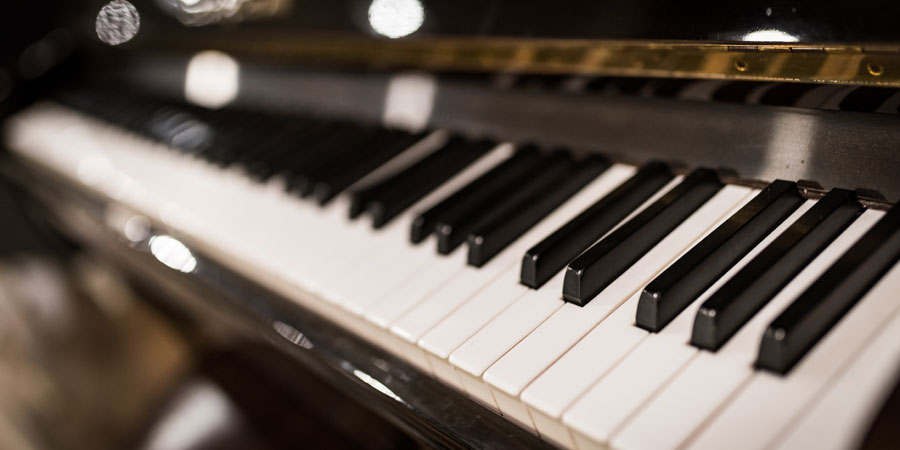 Frederic Chopin (1810-1849) - Born in the village of Zelazowa Wola in Warsaw, to a Polish mother and French father, he was regarded early on as a child-prodigy piano virtuoso. He is generally considered to be Poland's greatest composer, and ranks as one of music's greatest tone poets. Always in fragile health, he died in Paris in 1849 from chronic pulmonary tuberculosis. He was only 39.

Nicolaus Copernicus (1473-1543)
Copernicus was a mathematician, astronomer, physician, classical scholar, translator, Catholic cleric, jurist, governor, military leader, diplomat and economist. He is primarily known, however, for his theory that earth is not the center of the universe. His book, "De revolutionibus orbium coelestium" (On the Revolutions of the Celestial Spheres), is often regarded as the starting point of modern astronomy and the defining moment that began the Scientific Revolution.Copernicus was born in 1473 in Thorn. Thorn was a city in Prussia, an autonomous region in the old Kingdom of Poland.

Maria Curie (1867-1934)
Marie Sklodowska - Curie, a Polish physicist and chemist, is arguably the most famous female scientist. She was a pioneer in the field of radioactivity, the only person honored with Nobel Prizes in two different sciences, and the first female professor at the University of Paris. Her French husband Pierre Curie and both her daughter Irène Joliot-Curie and son-in-law Frederic Joliot-Curie were awarded a Nobel prizes. Marie Curie was born in Warsaw. In 1891 she moved to Paris to further her studies and work on scientific projects. She found the theory of radioactivity and also found two new elements, radium and polonium (the latter being named after her native Poland.)

Krzysztof Kieslowski (1941-1996)
Although probably the best-known Polish film director of the last two decades, Kieslowski began by making documentaries. These films concentrated on aspects of Polish life, culture, and political conditions under the Communist Party. Indeed it was these conditions that helped spark the Solidarity movement that ultimately forced the Party to relinquish power by way of new general elections. Among his best-known films are Camera Buff, A Short Film about Killing and A Short Film about Love, and the The Decalogue cycle. Many of his films were produced in France, such as the Three Colours trilogy and The Double Life of Véronique.

Tadeusz Kosciuszko (1746-1817)
This great Polish patriot was leader of the forces taking part in the national uprising of 1794 (the so-called “Kosciuszko insurrection”). He had distinguished himself previously during the American War of Independence, notably as a brigadier at the battle of Saratoga in 1777.

Tamara Lempicka, commonly known as Tamara de Lempicka (1898-1980)
She was a Polish Art Deco painter. Influenced by Cubism, Lempicka became the leading representative of the Art Deco style across two continents, a favorite artist of many Hollywood stars, referred to as 'the baroness with a brush'. She was the most fashionable portrait painter of her generation among the haute bourgeoisie and aristocracy, painting duchesses and grand dukes and socialites. Through her network of friends, she was also able to display her paintings in the most elite salons of the era. Lempicka was criticized as well as admired for her 'perverse Ingrism', referring to her modern restatement of the master Jean Auguste Dominique Ingres, as displayed in her work Group of Four Nudes (1925) among other studies.

Pola Negri (1897-1987)
Born as Apolonia Chalupec was a Polish stage and film actress who achieved worldwide fame during the silent and golden eras of Hollywood and European film for her tragedienne and femme fatale roles.She was the first European film star to be invited to Hollywood, and became one of the most popular actresses in American silent film. Her varied career included work as an actress in theater and vaudeville, as a recording artist, as a ballerina, and as an author.

Pope John Paul II (1920-2005)
Karol Józef Wojtyla was born on 18 May, 1920 in the Polish town of Wadowice. At only 58 years of age, he was the youngest pope elected since Pope Pius IX in 1846. He reigned as the 264th Pope of the Roman Catholic Church from 1978 until his death in 2005. His reign of over 26 years was the second-longest after Pius IX's 32-year reign. He has been the only Polish pope, and was the first non-Italian pope since the Dutch Adrian VI in the 1520s. The pope traveled extensively, visiting over 100 countries, more than any other pope and was fluent in numerous languages: Polish, Italian, French, German, English, Spanish, Croatian, Portuguese, Russian and Latin.

Kazimierz Pulaski (1745-1779)
The commander of the Bar Confederacy and defender of Jasna Gora against the Russians. He commanded a cavalry brigade in George Washington's army during the American War of Independence. He died of wounds inflicted at the Battle of Savannah.

Roman Polanski (1933- )
One of the most famous Polish directors and an Oscar winner. The story of Roman Polanski's life is as tortuous and full of incident and tragedy as one of his dark films. Polanski survived the Nazi atrocities committed in the Krakow ghetto, but lost his mother in a concentration camp gas chamber. He spent a large part of his life in the US and made several important films with top American actors, such as Chinatown (with Jack Nicholson, Faye Dunaway, and John Huston), and Rosemary’s Baby (with Mia Farrow). In 1969 he experienced another personal tragedy when his pregnant wife, Sharon Tate, was murdered by the Manson Family. In 1978 he fled to France where he has directed Frantic, Death and the Maiden, The Ninth Gate, The Pianist, and Oliver Twist (2005).

Helena Rubinstein (1872-1965)
She was a businesswoman, art collector, and philanthropist. A cosmetics entrepreneur, she was the founder and eponym of Helena Rubinstein Incorporated cosmetics company, which the venture made her one of the world's richest women.

Wisława Szymborska (1923-2012)
Was a Polish poet, essayist, translator and recipient of the 1996 Nobel Prize in Literature. Born in Prowent, she later resided in Krakow until the end of her life.In Poland, Szymborska's books have reached sales rivaling prominent prose authors: although she once remarked in a poem, "Some Like Poetry" ("Niektórzy lubią poezję"), that no more than two out of a thousand people care for the art. Szymborska was awarded the 1996 Nobel Prize in Literature "for poetry that with ironic precision allows the historical and biological context to come to light in fragments of human reality".

Andrzej Wajda (1926-2016)
On Sunday 26 March 2003, Hollywood acknowledged the talent of one of the men commonly regarded as the father of modern Polish cinema, by awarding Andrzej Wajda with a special Oscar for lifetime achievement. Andrzej Wajda is considered by the world to be Poland's finest directors, especially respected for his ability to engage the audiences' emotions as well as their intellects. His films were considered political and rebellious, especially the notorious Man of Marble. Many of his films were based on the famous books of Polish writers, such as Ashes and Diamonds, The Wedding, The Promised Land and The Maids of Wilko. In 2007 he finished another important film, Katyn.

Lech Walesa (1943- )
A former President of Poland and Nobel Peace Prize laureate, Walesa is often credited with changing the Polish political system. He founded the organization "Solidarity," the country's first independent trade union, which was pivotal in bringing about the fall of the communist regime. He was awarded the Nobel Peace Prize in 1983 for his human rights activism. In 1989, after the fall of the Soviet Union, he persuaded leaders from formerly communist parties to form the first non-communist coalition government. He was president of Poland from 1990 to 1995.